DFS is the official homeware partner of Team GB for this summer’s Olympic Games in Rio. 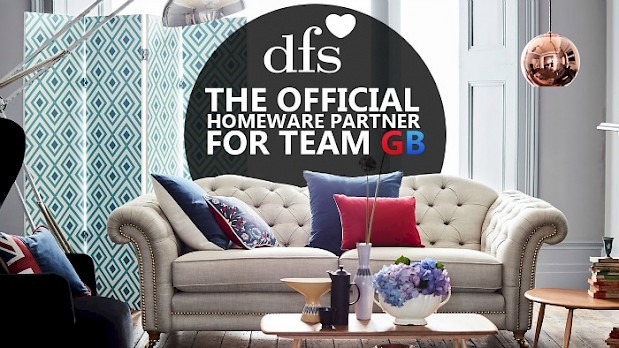 Source: © 'This is a paid advertorial for DFS’

Game On for the Rio Olympics

Probably, like most people, whenever I hear “Olympic sponsorship”, I tend to think of money for plastering logos on billboards, and not much else. Maybe it’s not entirely my fault; I think that’s how it’s often portrayed, in the media.

In recent weeks, I’ve had this idea turned on its head, when I was briefed on all the work being done by DFS - the official homeware partner for Team GB. 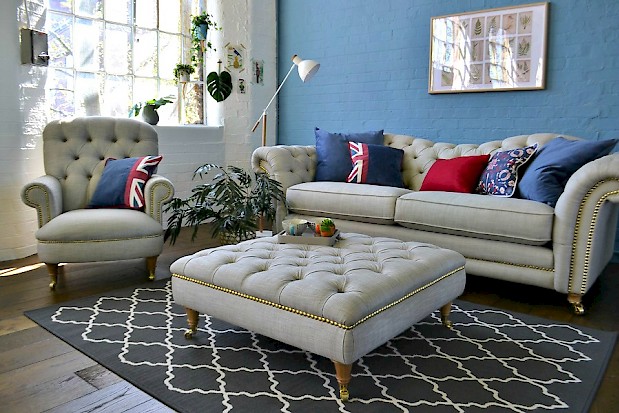 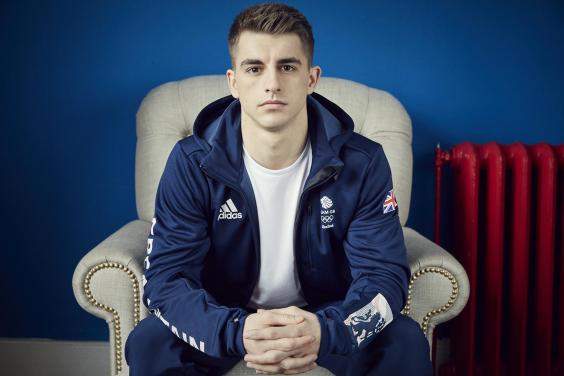 It’s designed in the Chesterfield style, and very much a limited-edition, handmade in the DFS factory; and includes 233 golden studs down the front, one for each Gold Medal won by British athletes, prior to Rio 2016. This new sofa will be centre stage in the home of Team GB in Rio, British House. There’s the ‘Athletes in Competition’ room, created solely for them; and also the Team GB Lounge, for British athletes and their families, for them to relax away from the many ‘distractions’ of Rio de Janeiro.

Of course, sponsorship comes with media obligations for the athletes, but DFS has developed a rather entertaining approach to this, by turning it into a way for competitors to relax and have fun. Enter Phoenix Nights funny man - Justin Moorhouse - flown out to Rio to provide a taste of home, for the sportsmen and women competing in the 2016 Olympic Games. Justin has been providing a fun and alternative side to the Olympics, for the DFS YouTube channel, with the show ‘Great Brits’: #GameOn. With a regular stream of famous athletes, each day, taking part in entertaining challenges; from toy archery to slip n' slides (who doesn’t love a slip n’ slide?) and water balloon catch. The media will be awash with formal interviews, so this is really designed to contrast those, and give us a much more interesting glimpse of British stars’ personalities (Rebecca Adlington taking part in a Tuck Shop challenge - a nod to her stint in the ‘I’m A Celebrity’ jungle).

‘Flip It’, the beer mat flipping competition, seems to have become a bit of a phenomenon amongst the Olympic stars, past and present. Helen Glover is the best I’ve seen, to date; but there are loads of them playing, so just go to the YouTube channel and check them out, to see if your favourites have had a go; and click ‘subscribe’, to quickly find future videos.

Otherwise, you can follow on Facebook, Instagram and Twitter, to keep abreast of the latest news about British successes, across the Olympic events, as well as all the fun stuff. The ‘Flip It’ challenge is one you can all have a go at, to see how you compare… and maybe share some pictures or videos of your own attempts… good luck with that! Let me know how you get on, in the comments below… don’t worry, I’ll believe you, even if no-one else does!

It seems DFS has taken a great deal of time to think of ways in which its involvement could do more to improve the experience, for the athletes, and not to detract from the real reason they’re there… to compete at the highest level and, hopefully, return to Britain with a bucketful of medals! 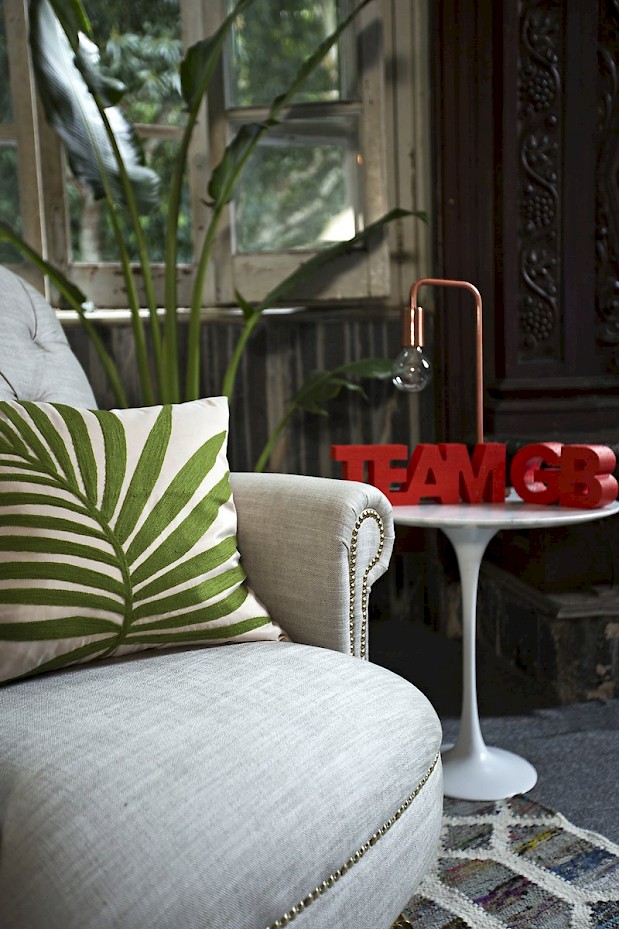 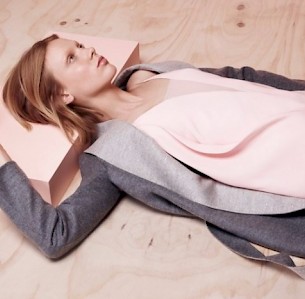 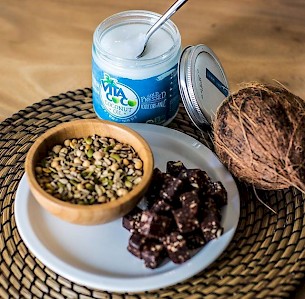