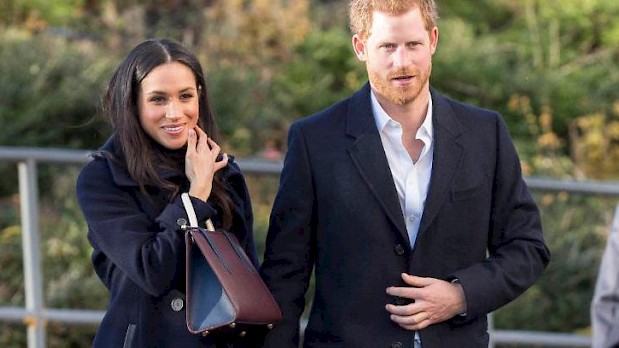 Here’s the thing about networking, sometimes, just sometimes, you get to drop on a really cool story… 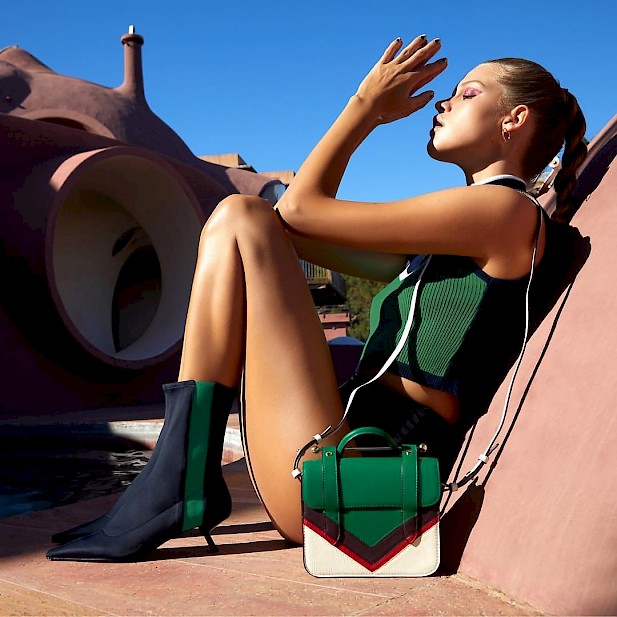 At the start of the year, I attended a digital marketing event run by The Tomorrow Lab Presents. Afterwards, whilst networking over pizza and beer (I know?), I got chatting to Chris Campbell, of Creation by CC, who shared a rather lovely story about Strathberry, the luxury handbag brand.

It’s the same old story. Just give up your job, spend years in a financial struggle, thousands of hours toiling to make your dream come true, and you too may achieve ‘overnight success’!

Ironically, it was much like that for the former Suits actress, Meghan Markle; and she, in turn, was the catalyst that sent an emerging UK accessories brand, Strathberry, into the heady heights of fashion’s elite. 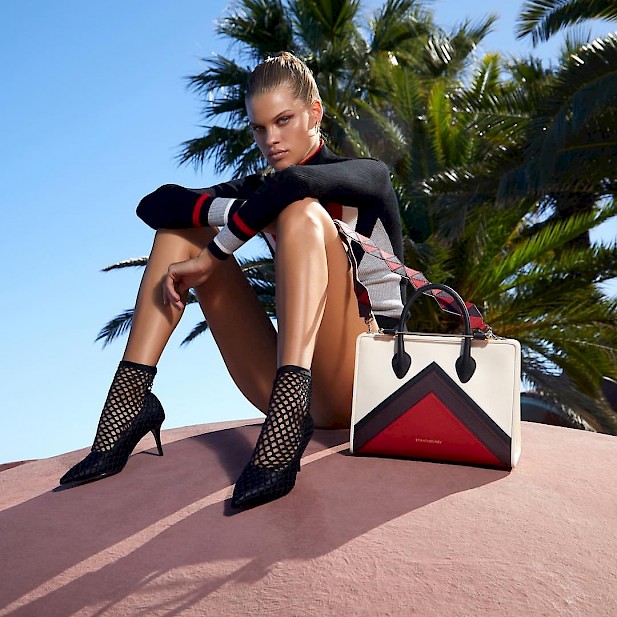 There are rarely true overnight successes. Behind their appearance on the main stage, more often than not, lie years of dedicated effort; and, that’s the story for Strathberry’s founders, husband and wife team, Guy and Leeanne Hundleby. I don’t want to spend time discussing the details of that, but I do want to focus on the one aspect Strathberry got right. It’s been the key to their survival, initially, and now to its flourishing; and that’s the use of influencers, to drive its brand – and ONE influencer in particular! 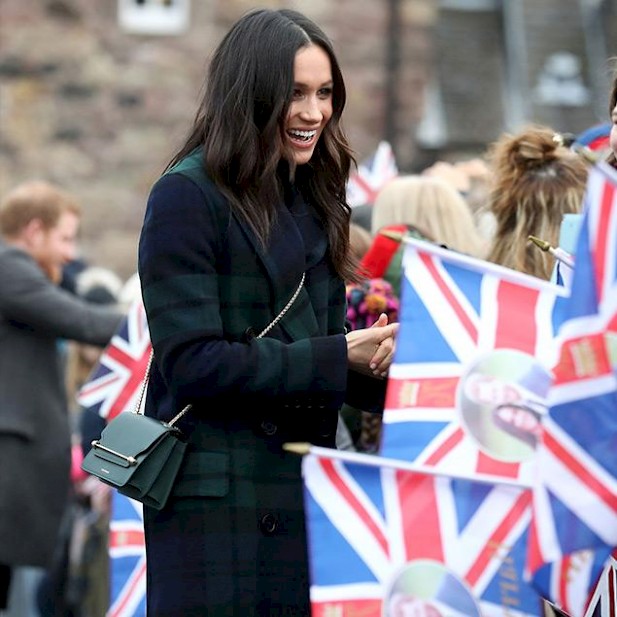 After an initial failed attempt at direct retailing, Strathberry managed to get its products into Harvey Nichols’ stores, which is an influencer in its own right, albeit a more traditional one. However, from the outset, the Hundlebys built a relationship with fashion bloggers, developing a cult-like following in the Far East. This led to a contract to supply Chinese retailer, ‘The Estate’, in Beijing and Shanghai, which ultimately led the foundations of success.

Over the next few years, celebrities such as Margo Robbie, Paloma Faith and Helena Christensen, have all been spotted with its wares. Exposure, like that, brings products to legions of fans that follow celebrities on social media, which can sustain a company, like Strathberry. By November 2017, it was already selling its collections - which includes more than 100 bags - at upmarket department stores in the US, China, Singapore, Dubai and Hong Kong, as well as in its Edinburgh showroom. Strathberry was no slouch, to say the least. 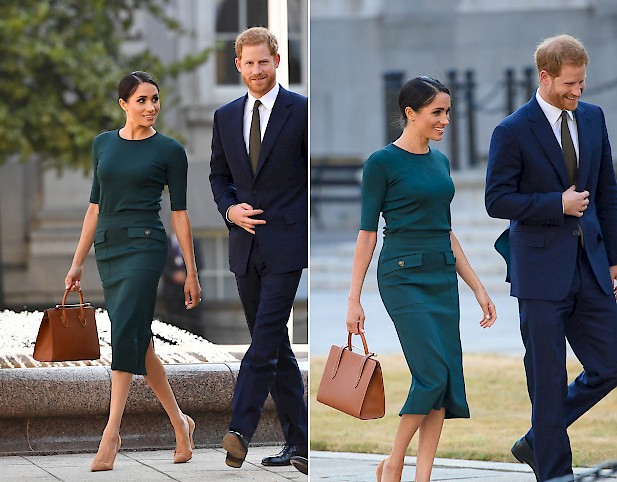 But, if you REALLY want to hit the dizzy heights, you need a quality product, and a Meghan Markle! … or a Kate Middleton.  Publicity is fine, but there’s nothing as good as getting a brand attached to an on-trend A-lister, who people (like me), wish to emulate.

When Leeanne sent Meghan a selection of her bags, she wasn’t engaged to Prince Harry. It was just a speculative punt, which Leeanne felt worth taking. Two weeks later, the engagement was announced and, on the first public engagement, on December 1st, 2017, Meghan carried a Strathberry bag, and things went through the roof Behold, the “Meghan Effect” in action. 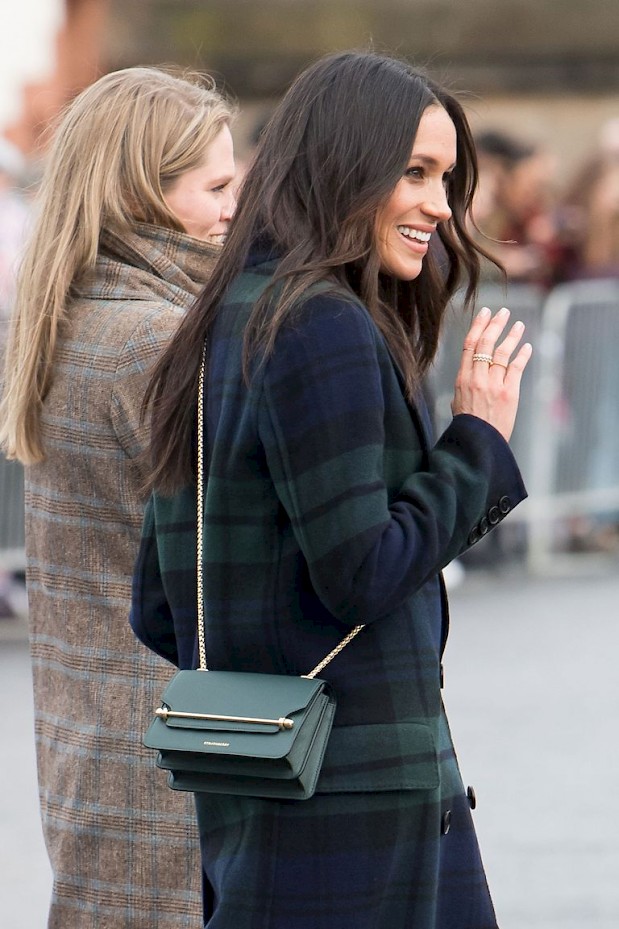 That £495 bag sold out within 11 minutes of the photos going public. After less than a fortnight, the company had 3,500 stock update requests, and Strathberry had appeared in 1500 articles, worldwide; and, is now six employees larger.

After this, that’s when social media really kicks in. EVERYONE is watching Megan. 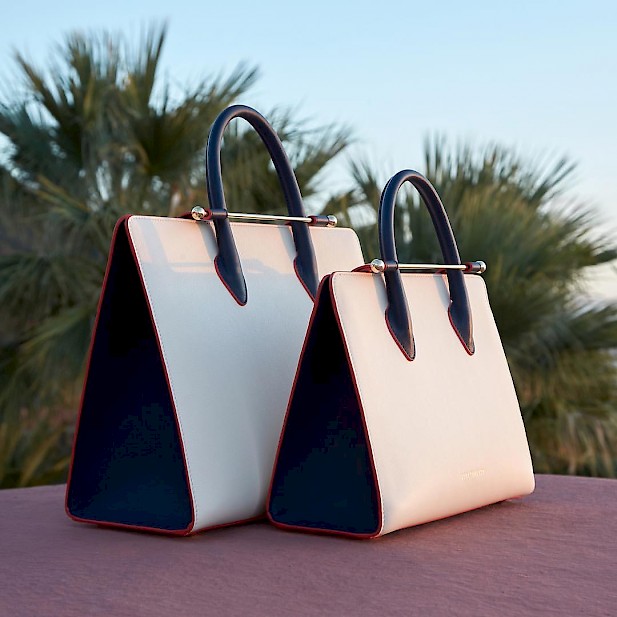 The future for Strathberry

To be honest, before my chat with Chris, and Megan debuted this brand, I’d never heard of Strathberry (shame on me), but I've definitely been converted.   As much as I’m obsessed with EVERYTHING Megan wears/carries/does, my radar’s now on alert for the next Strathberry she’ll parade, as she’s certainly stayed true to the brand. For her recent visit to Dublin, she carried the stunning Tan Midi Tote (the third time she’d carried their bags), so this is one super-stylish company I’ll be keeping a keen eye on.  I’m not yet lucky enough to have purchased a Strathberry of my own, but it’s defiantly top of my Christmas wish list. 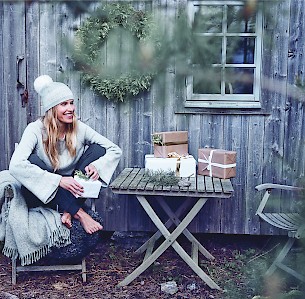 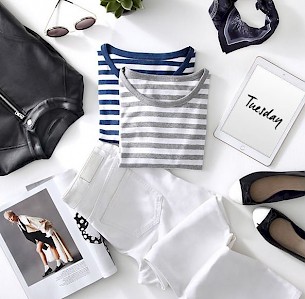 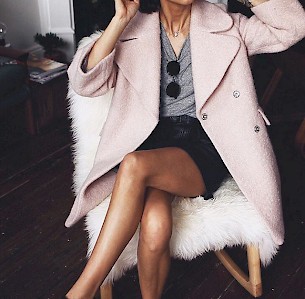 How to Style Blush Pink for Autumn